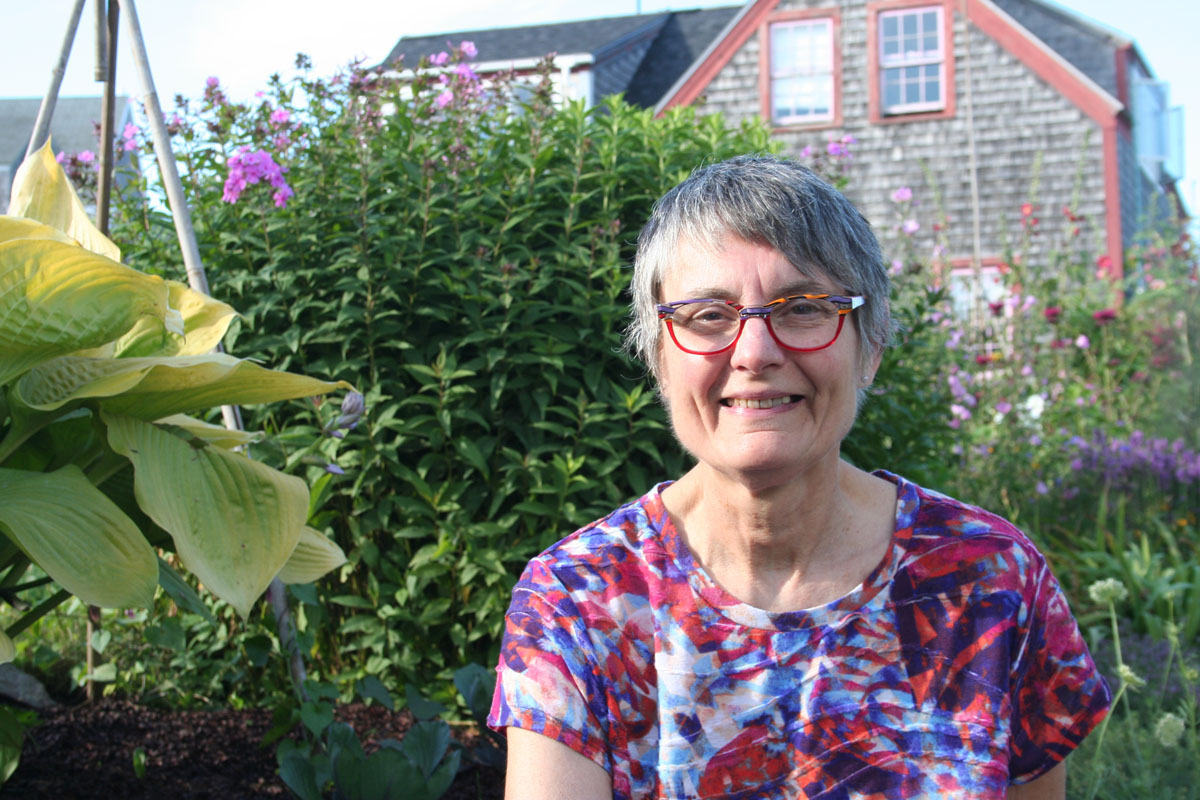 Impressions of Light and Color

The medium of photography is most often characterized by the accurate recording of reality. However, in Cathy Leaycraft’s world, photography becomes painting and her subjects become impressions of light and color. Her distinctive style began in the 70’s with the introduction of the color Xerox machine, transitioned to Adobe Photoshop, and now focuses on layered reflections.

Leaycraft was born in New York City to an art loving family in Greenwich Village. Her paternal grandmother was a painter with a summer home and studio in Woodstock, New York. “I clearly remember my grandmother’s studio and how I loved the smell of oil paint”, says Leaycraft. Although her parents divorced when she was four, she continued to visit her father and grandmother in Woodstock every summer.

Her mother took her and her brother to art events and on frequent visits to art museums. When they moved to suburban Philadelphia, the Philadelphia Museum of Art became Leaycraft’s favorite place to visit and the surrealists became her favorite artists. “I loved Salvador Dali’s melting landscapes with their strange juxtaposition of objects and the mixture of scale.”

In spite of her interest in art, Leaycraft never thought about becoming an artist herself until many years later.

While attending classes at the University of Delaware, Leaycraft became involved with a group of artists who were experimenting with video. She decided to take a still photography class in order to improve the framing of her video images. As part of the class Leaycraft viewed a slide presentation on the work of photographer Duane Michals. “His use of staged photographs for personal introspection showed me that photography was an art form capable of creating emotional depth in both the creator and the viewer.” Still photography became Leaycraft’s medium.

Just as Leaycraft was transitioning from video to stills, she attended a video art gathering in Woodstock, New York. On the walls she saw photographs that had been printed on normal 8 ½” x 11” paper by some process she was not familiar with. “ The images seemed to be layered on the surface of the paper. I was fascinated. It turned out that they were made by a color Xerox machine.”

There were few machines around at the time, so, Leaycraft, now living in Baltimore, contacted Xerox to find a machine in her area. She called the local company that had one and arranged to use it after hours. This was the beginning of her exploration of photography, color, layering, and collage.

It was during this period that Leaycraft became an active member of the International Society of Copier Artists and applied for, and received, a City Arts Grant to buy her own copy machine. She was also a founding member of Resurgum Cooperative Gallery, and eventually affiliated with Gomez Gallery. One of her works was acquired by the Baltimore Museum of Art.

While working as an artist model, Leaycraft met Dan Shapiro, an art student at the Maryland Institute College of Art. After several years they married and ran a framing business together for the next eighteen years.

By then Leaycraft had become an avid gardener, and installed a glass sphere as a sculptural element in her backyard. One day she decided to photograph the reflections it created.  “ I was excited by the results of my first shoot. It was image layering, no Photoshop required.” Thus began the body of work that has occupied her since 2006.

Leaycraft purchased another glass sphere and began traveling to outdoor locations, bringing her portable “studio” along with her camera. These trips have taken her to places like Provincetown, Massachusetts and Monhegan Island off the coast of Maine. But still, Leaycraft finds many of her best images in her own backyard.

“For me, this work has been about letting go of the mind and really seeing what is in front of me. I recently read an article by David Ulrich in which he states “Moments of real seeing are beyond the labeling propensity of the mind.” Moving beyond what my mind wants me to see has been my greatest challenge.

Leaycraft’s unique view and distinctive sense of color and composition have brought her both recognition and awards. You can view her work at www.CathyLeaycraft.com. Today she is a full time artist and exhibits widely. She still lives in Baltimore with her husband, Dan, and one cat.