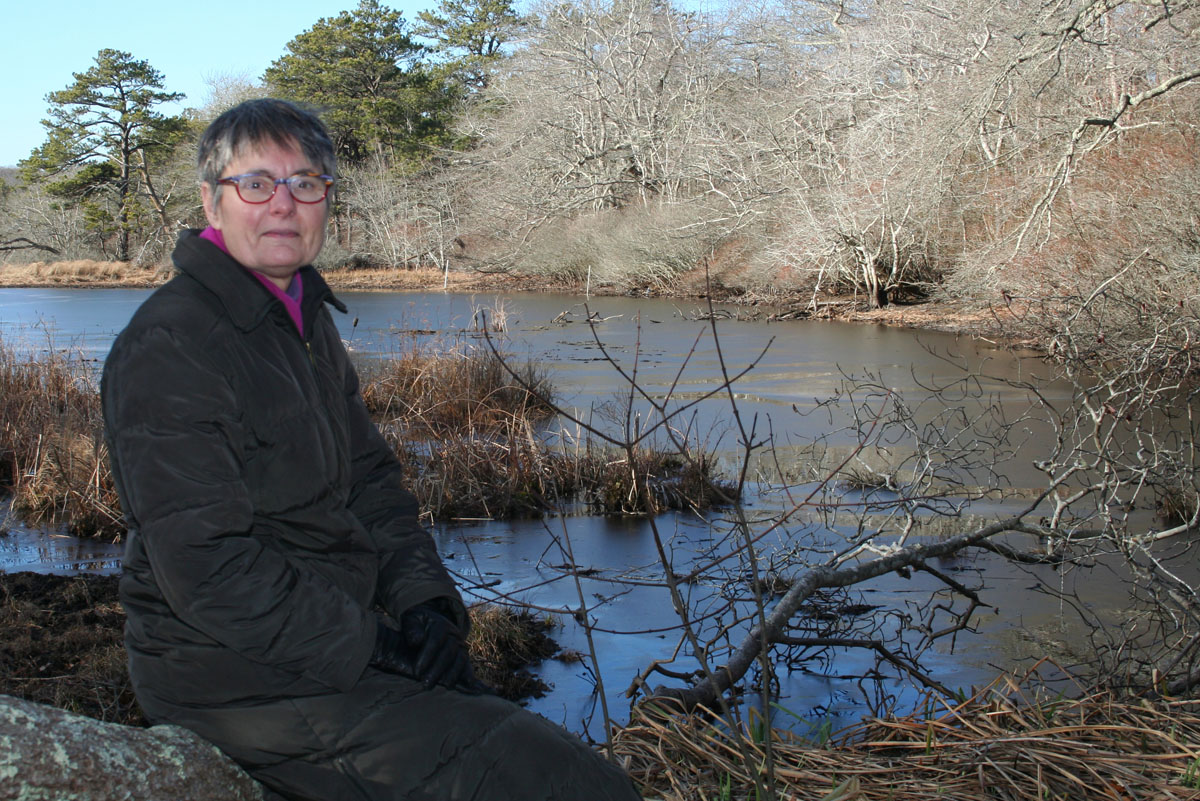 In 2006 Leaycraft began her current body of work. This work includes the layering of landscape images and the play of depth of field and focus. About this work, Ms. Leaycraft has said, “By photographing layered reflections off a glass sphere I am able to capture vivid colors and unusual abstract views of my subjects. I am constantly amazed at the beauty of objects, both natural and man made.” Her work imparts a sense of stillness, and spirituality.

Cathy Leaycraft has been photographing for over 30 years. She moved to Baltimore in 1976, where she still resides today. At that time she was working with other artists creating Video Documentaries. This led her to the study of still photography, which she started at the University of Delaware and continued at the Maryland Institute College of Art in the 1980’s. This was followed by periods of study with photographer Duane Michaels.

In the mid 90’s, Ms. Leaycraft was further drawn to technology by the arrival of the computer program Adobe Photoshop. Photoshop allowed her to create effects not possible with her former cut and paste style.

In her computer work Leaycraft continued her exploration of the spiritual subconscious, creating surreal portraits of both men and women. This work was exhibited in the mid to late 1990’s and in to the 2000’s.

Leaving electronic manipulation behind, Leaycraft now uses a 12 inch clear glass ball to produce her layered images. She finds her images in parks, gardens, and, sometimes, her own back yard. A few of her favorite places to photograph are Cylburn Arboretum, the Rehoboth Art League, the National Seashore in Provincetown, Massachusetts, and Monhegan Island off the coast of Maine.

Ms. Leaycraft’s work is held in many public and private collections including the Baltimore Museum of Art, the Metropolitan Museum, and the MOMA. She has exhibited widely, and received grants and awards, including a Maryland State Arts Council Individual Artist Award.

Ms. Leaycraft resides in Baltimore, Maryland with her husband, Dan, and one cat.